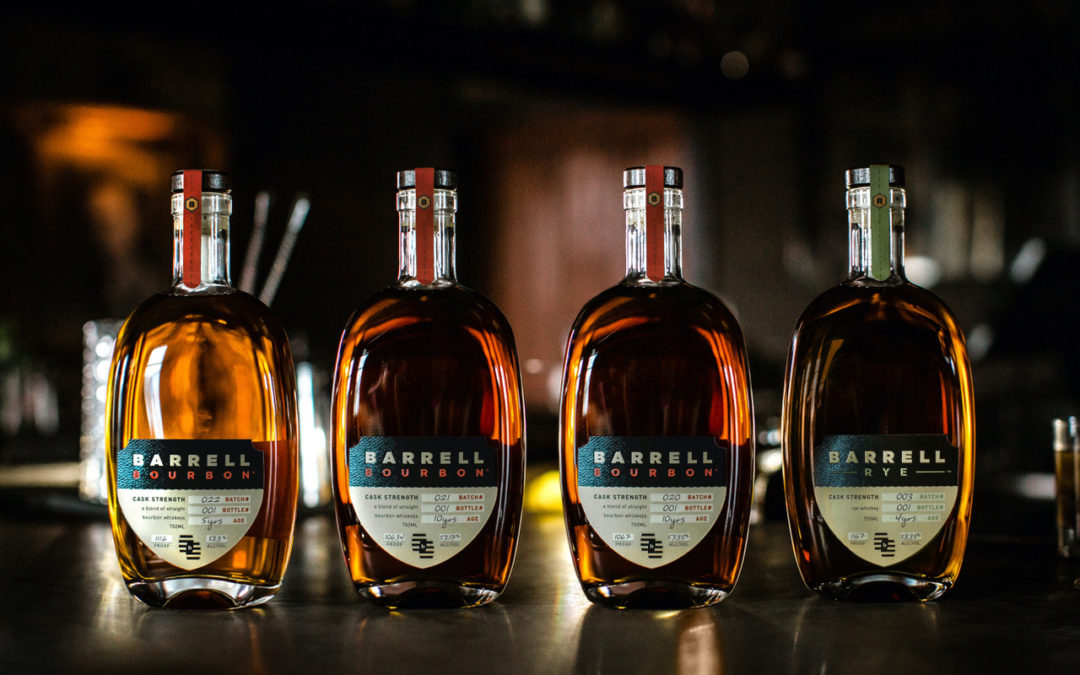 SFWSC is the largest international spirits competition in the United States. Judging is blind and done by a prestigious panel of nationally recognized spirits judges, each selected for their distinct and trusted palate. With two decades of experience, the SFWSC has become one of the most respected competitions in the world.

“We’re incredibly grateful that several of our batches were recognized at this prestigious competition including top honors in the bourbon category,” said Company Founder Joe Beatrice. “Our goal is to become the most creative, forward-thinking, and progressive whiskey blenders in the nation. That means we push the creative envelope every day, exploring opportunities to source and blend outside the box, and showcase the world’s most exciting spirits. These recent batches represent the constant evolution and depth and dimension of our Bourbon and Rye Whiskeys.”