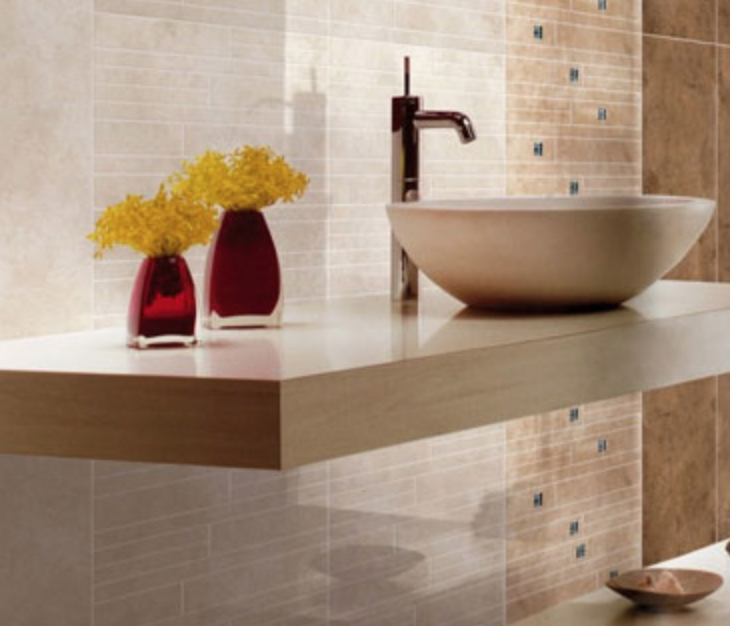 Chicago (Jan. 14, 2016) – The Ideal Home Show Chicago, presented by Uncle Bob’s Self Storage, moves to Navy Pier (600 E. Grand Ave.) for its second installment, from January 29-31, 2016. The new location will provide an experiential marketplace for attendees looking to purchase, remodel or renovate their homes. Guests will also have the opportunity to meet local and regional experts offering innovative products, inspiring ideas, helpful tips and fantastic deals.

The three day showcase – the only home show in the city of Chicago – will feature nearly 200 vendors from Chicagoland and beyond, eager to demonstrate their new products, and to offer advice and insight on remodeling, design, home improvement and spring outdoor projects. 2016 exhibitors range from INES Design and Remodeling, specializing in custom office, kitchen and bath remodeling, to Windy City Skylights, Chicago’s family-owned skylight specialist, Artistic Visions Lighting, Indiana’s outdoor lighting landscapers launching a new product at the Show, and Kapital Electric, Bensenville’s renewable energy company offering smart home solutions, all under one roof.

“We’re excited to build upon the success of our inaugural year, and to showcase new and exciting experts and vendors in our new location at Navy Pier,” said Jessica Boweak, the Show’s manager. “Now is the perfect time for existing and future home owners to start thinking ahead to their spring and summer projects. Attendees to this year’s show will get to shop, compare and save, and take advantage of seminars and specials they won’t find anywhere else.”

When buying tickets online, attendees have the option to donate $1 to Habitat for Humanity, the Show’s official charity partner, which will have an interactive booth at the Show, where guests can make magnets using tile. There will also be the option to sign up for the Fun Friday Night Painting Party, which includes a canvas, guidance from international artist Derin Baraka, wine provided by Naperville’s PRP Wine International, and two tickets to the Ideal Home Show Chicago, for $20.

The hours for the Ideal Home Show Chicago are:

The Show will take place at Navy Pier in Festival Hall B, with parking conveniently located right beneath the showroom. Attendees will save $2 on Navy Pier parking, and new SpotHero users can save $5 using code IDEALHOME. 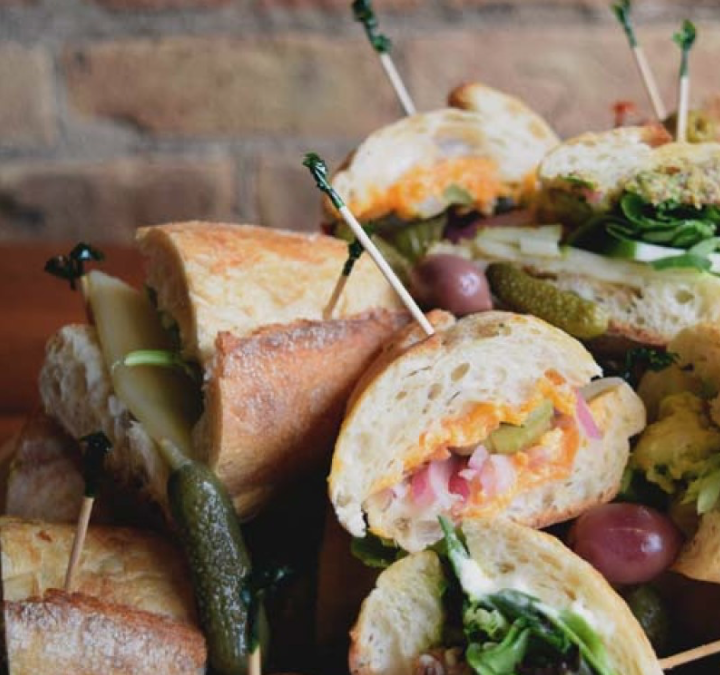 Chicago (January 13, 2016) – Pastoral’s Appellation, the new 75-seat wine bar and restaurant that offers guests food and wine with a sense of place, and which is an extension of the retail store at 5212 N. Clark Street in Andersonville, will officially open for weekend brunch beginning Saturday and Sunday, Jan. 16 – 17. Additionally, Pastoral Andersonville will be Pastoral’s first location to offer morning counter service breakfast – the only one of its four locations to do so. To coincide with its brunch and retail breakfast launch, Pastoral Andersonville will also debut its second seasonal art exhibition within the dining area.

Appellation’s lively new brunch will offer guests a simple, authentic approach to brunch food and libations. The menu was created by Chef Jesse Williams, who attended the prestigious Culinary Institute of America. As the former head chef of Birchwood Kitchen, and an Uncommon Ground and Floriole veteran, Chef Jesse has applied her successful brunch experience to create a menu featuring a range of rustic and creative cuisine that focuses primarily on high-quality, seasonal ingredients accented by the cheeses Pastoral has championed for more than 10 years. Table service will include signature dishes such as Baked French Toast, Eggs Baked in a squash-herb cream sauce with Prosciutto, Steak and Eggs and a Warm Mushroom & Kale Salad. The brunch menu will be accompanied by libations from Appellation/Pastoral’s acclaimed wine buyer and educator, Mark Wrobel.

Pastoral Andersonville will be the hometown cheese shop’s only location to offer weekday counter service breakfast, debuting Tuesday, Jan. 19 at 7 a.m. The casual, European-style breakfast will feature Counter Culture coffee, Rishi tea, Katherine Anne drinking chocolate and high quality sweet and savory pastries from Evanston’s Hewn Bakery, as recently featured in The New York Times. Additionally, Appellation’s Chef Jesse will provide Pastoral Andersonville retail with delicious specialty toasts, house-made granola with yogurt and other treats available for a morning nosh. Counter service breakfast items are available for takeaway, or guests may enjoy breakfast at one of the wooden café tables in the Appellation space or the standing bar area near the retail space. There will be no table or bar service.

“We’re thrilled to expand our offering with weekend brunch and weekday breakfast counter service,” said Greg O’Neill, co-owner/co-founder of Pastoral Artisan Cheese, Bread & Wine. “Chef Jesse is renowned for her brunch dishes and will make Appellation a fun and delicious addition to the morning scene in Andersonville.”

Pastoral is committed to showcasing unique and inspired works from local artists, which rotate seasonally. To coincide with the launch of Appellation’s brunch, Pastoral will unveil its second seasonal art exhibit on Monday, Jan. 18, featuring colorful paintings from talented Andersonville artist Robert Porazinski that are also available for purchase. Pastoral will host a public art opening of his new series of paintings entitled “Interruptions” with a free cheese and wine reception that evening from 6 – 8 p.m. The current exhibit will be featured through mid April.

A graduate of the School of the Art Institute of Chicago, Porazinski worked as an illustrator and designer for a variety of clients including the Museum of Science and Industry, Illinois State Lottery and the Chicago Tribune. Concurrently, he continued to paint and exhibit his work at a variety of venues such as the University Club, Harold Washington Library, and Evanston Art Center. His most recent paintings investigate the tradition of hard-edge painting from the late 60’s and explore the mutability of form.

For more information, please visit pastoralartisan.com or call Pastoral at 800.721.4781. Appellation accepts online reservations at www.AppellationChicago.com or by calling 773.358.7181. Visit and “Like” Appellation on Facebook at http://www.facebook.com/AppellationChicago

Launched in October 2015, Appellation is a 75-seat bistro serving food and wine with a sense of place. Led by Chef Jesse Williams and featuring a menu of approachable and rustic dishes, Appellation encourages guests to sip and savor appetizers, entrees, and other shareable plates featuring the fine cheese and wine offered in Pastoral’s retail locations. Appellation serves lunch and dinner during the week, as well as brunch and dinner on weekends. For more information, follow Appellation on Twitter @AppellationChi, and like the wine bar and restaurant on Facebook http://www.facebook.com/AppellationChicago