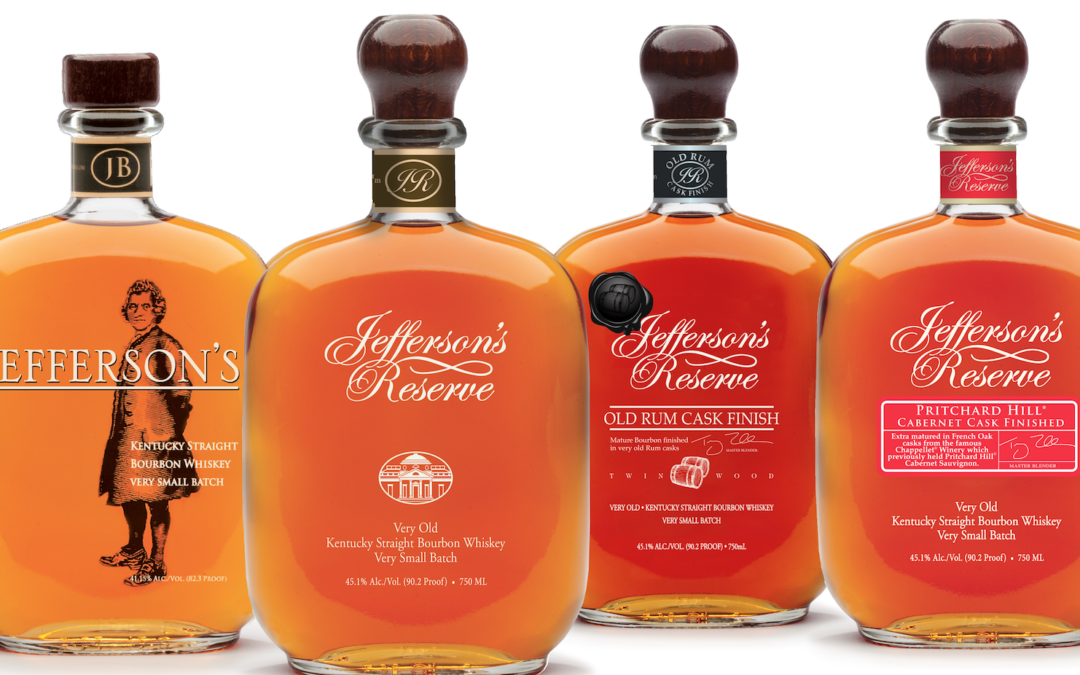 “We know that Bardstown’s experienced distilling team will provide the continuity needed to produce the consistent taste profile that our discerning Jefferson’s consumers have come to expect,” said John Glover, Executive Vice President and Chief Operating Officer of Castle Brands.

“We are so proud to work with the Jefferson’s Bourbon team and help them create some of the finest products in the world,” said David Mandell, CEO of Bardstown Bourbon Company. “Jefferson’s bourbons and whiskeys are not only exceptional, but they are also innovative and extremely creative, which makes them a perfect fit for our Collaborative Distilling Program.”

Additional information concerning the Company is available on the Company’s website, www.castlebrandsinc.com.

BBCo plans to open its visitors and events center to the public in the Spring of 2018. The center will contain a full-scale restaurant, bar, a transparent educational experience and high-end tours and tastings, and one of the largest collections of whiskey in the state of Kentucky. The state-of-the-art whiskey distillery will also include event space, and eventually, a restaurant and boutique hotel.