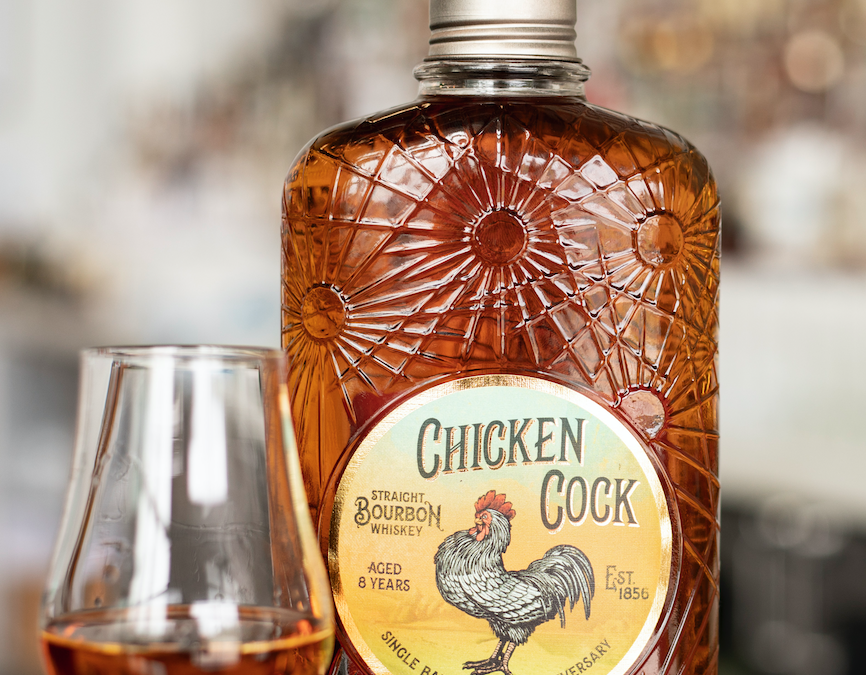 Bardstown, KY (September 10, 2018) – The Bardstown Bourbon Company (BBCo) announced today that Grain & Barrel Spirits, the maker of pre-prohibition favorite Chicken Cock Whiskey, has joined BBCo’s Collaborative Distilling Program. Grain & Barrel will work together with BBCo to produce custom bourbon and whiskey for the historic Chicken Cockbrand, which dates back to 1856. BBCo and Grain & Barrel concluded their first distillation of 616 barrels at the end of August.

“Joining the Collaborative Distilling Program at BBCo completes the exciting resurrection ofChicken Cock, one of the oldest bourbon brands in the country,” said Matti Anttila, CEO of Grain & Barrel Spirits. “The brand is now officially 100% back home in Kentucky, a mere 80 miles from Paris, where its story began 162 years ago. Working with the world class team at BBCo we are confident that the brand’s best years are ahead of it.”

“We are proud to work with the Grain & Barrel team and become the home for Chicken CockWhiskey,” said David Mandell, CEO of Bardstown Bourbon Company. “Chicken CockWhiskey has an incredible history in Kentucky, and we are excited to add to the next chapter in its development.”