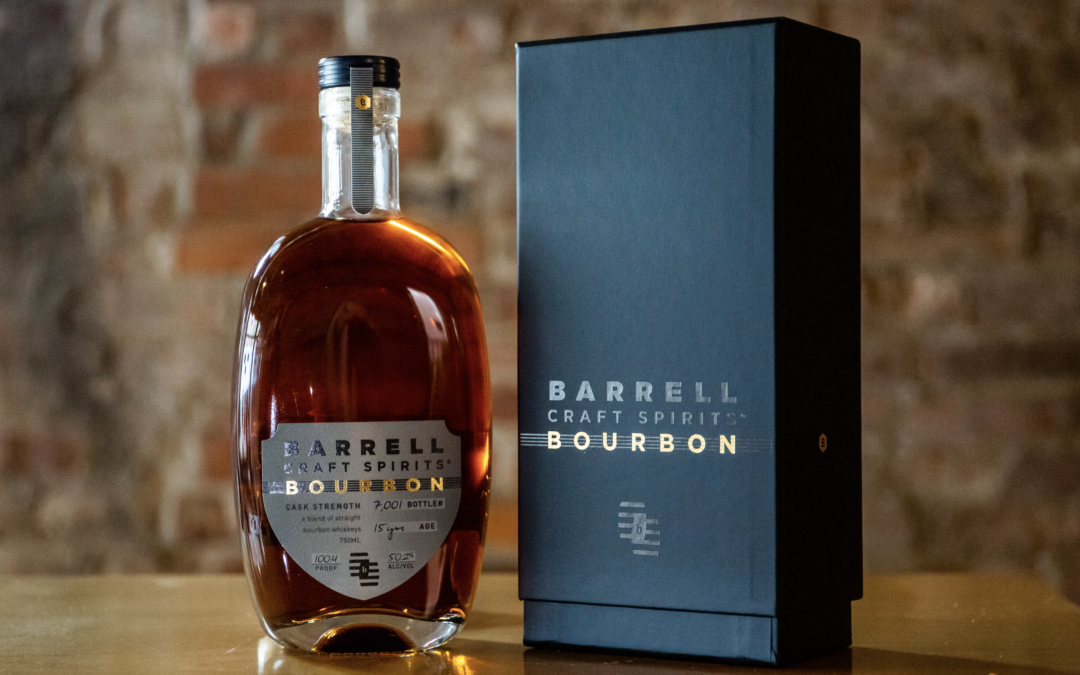 The BCS Gray Label Whiskey features 24-year Canadian whiskey barrels, a portion of which were finished in Oloroso Sherry barrels and Armagnac casks. When the timing and flavor from the finishing casks peaked, all of the components were carefully blended together and bottled at cask strength at 121.64 proof (60.82% ABV).

The mature, spicy whiskey is front and center, reminiscent of wheat fields edged with wildflowers. There is a rare and noteworthy concentration of aroma, enriched with a candy sweetness and leafy earthiness from the finishing casks, akin to a toasty Belgian waffle.

Over the past two years, the team has experimented with some extended secondary maturation on both the core portfolio and a select number of barrels acquired and earmarked for the BCS Line. This process requires a significant amount of time, experimentation and development in this new set of releases.

“Essentially, the BCS Gray Label Whiskey is a limited edition, luxury bottling, which reflects the overall investment of time, development and ingredients required for these blends,” said Barrell Craft Spirits® Founder Joe Beatrice. “This is blending at its best and the result is a truly exceptional whiskey.”

In addition to the BCS Line, Barrell Craft Spirits® offers several other special releases that allow its creativity to flourish including: Barrell Dovetail, which was awarded the “Chairman’s Trophy” at the 2020 Ultimate Spirits Challenge, Barrell Armida, Barrell Seagrass, American Vatted Malt, and the Infinite Barrel Project.

The BCS Gray Label Whiskey, which includes a gift box, is now available for an SRP of $249.99 at select retailers within the brand’s current 48 U.S. markets and online via the BCS website at www.barrellbourbon.com.

Barrell Craft Spirits® is an independent blender and bottler of unique aged, cask-strength sourced whiskey and rum spirits, that is recognized for its blending expertise. The company selects and blends products that explore different distillation methods, barrels and aging environments, and bottles them at cask strength.