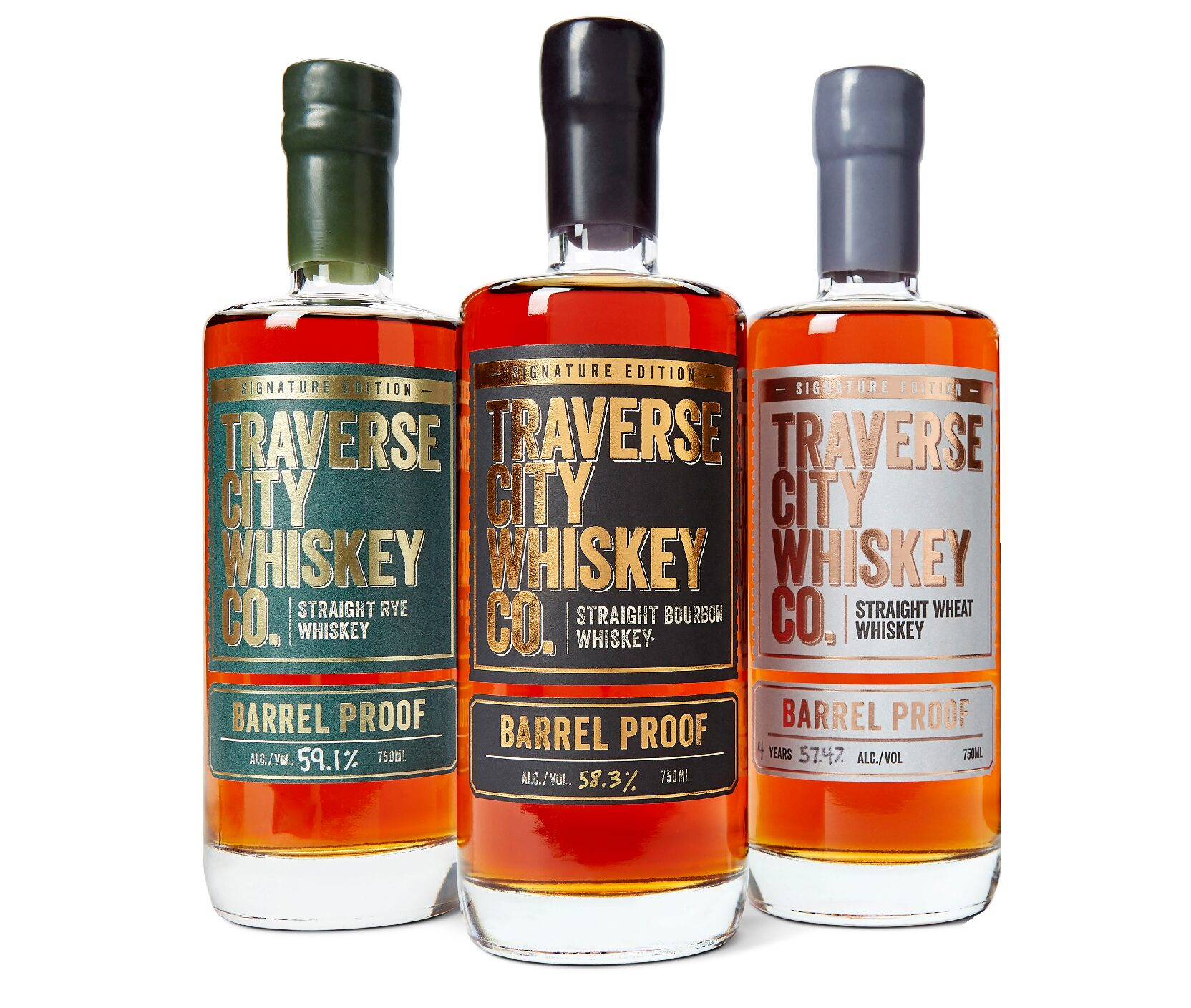 The Barrel Proof Straight Rye Whiskey contains a mashbill of 95% rye and 5% malted barley (sourced) that’s bottled at 117.6 proof (58.8% ABV). The whiskey showcases a classic rye spice, notes of allspice, black peppercorns and sage and a warm buttery finish. The expression was aged a minimum of six years and retails for $79.99 per 750ml bottle.

The Barrel Proof Straight Wheat Whiskey, which TCWC will allocate to approximately 200 leading US retailers for the first time this Fall, features a mashbill of 95% wheat and 5% malted barley (sourced) that will be bottled at barrel proof (typically 55-59% ABV). The award-winning whiskey exemplifies a more delicate palette of most TCWC expressions, presenting notes of honey and caramel that give way to a light bready spice with an early, sweet finish. The expression has a minimum age statement of five years and retails for $89.99 per 750ml bottle.

Known as “The Whiskey of the North,” TCWC draws upon its early family roots in the distilled spirits industry dating back to the late 1800s, sourcing their grains from the Midwest. The distilling team, led by Chris Fredrickson, Jared Rapp and Moti Goldring, makes quality products, inspired by patented distilling techniques invented by Fredrickson’s great grandfather during the prohibition era.

“We’re absolutely psyched to not only take home two Double Gold medals but to also consistently be recognized by one of the most prestigious competitions in the world,” said Chris Fredrickson, Co-founder, Traverse City Whiskey Co. “We’re thrilled at the response to our various barrel proof offerings and are incredibly proud of our barrel selection and blending team.”