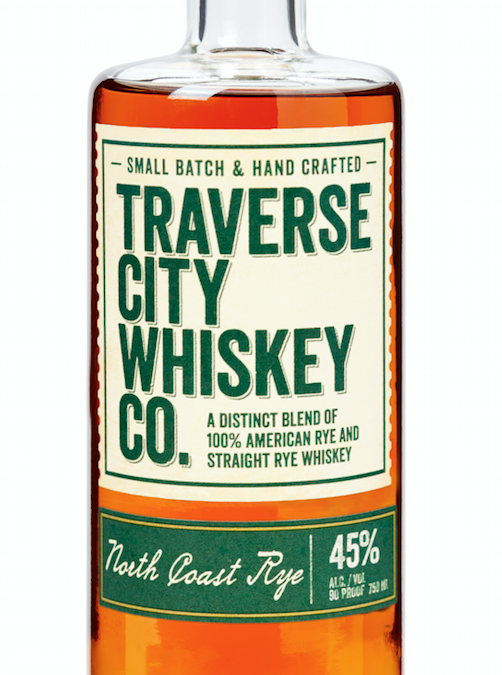 Made in Michigan, “The Whiskey of the North” Also Takes Home Gold for its Signature Edition Barrel Proof Straight Rye Whiskey

The North Coast Rye expression is a unique blend of two mash bills: 100% rye (TCWC) and 95% rye and 5% malted barley (sourced) that’s barreled around 120 proof and bottled at 90 proof. The whiskey features bright, peppery and spicy tones backed by soft vanilla bean and hints of dill, pink peppercorns and mint. It has a minimum age statement of three years and retails for $36-40 per 750ml bottle.

The Barrel Proof Straight Rye Whiskey contains a mash bill of 95% rye and 5% malted barley (sourced) that’s barreled around 120 proof and bottled at 118.2 proof. The whiskey showcases a classic rye spice, notes of allspice, black peppercorns and sage and a warm buttery finish. The expression was aged a minimum of six years and retails for $79.99 per 750ml bottle.

Known as “The Whiskey of the North,” TCWC draws upon its early family roots in the distilled spirits industry dating back to the late 1800s, sourcing their grains from the Midwest. The distilling team, led by Chris Fredrickson, Jared Rapp and Moti Goldring, makes quality products, inspired by patented distilling techniques invented by Fredrickson’s great grandfather that were approved by the US PTO during the prohibition era.

“It’s incredibly rewarding that several of our brands were recognized both in 2021 and previous years,” said Chris Fredrickson, Co-founder, Traverse City Whiskey Co. “Both the North Coast Rye and Signature Edition Barrel Proof Straight Rye Whiskey are unique gems within our whiskey portfolio, which offers something for everyone, from the bourbon novice to the collector and aficionado.”